How it all started

This internet radio station allows you the possibility of listening to all Bernaerts Music publications. 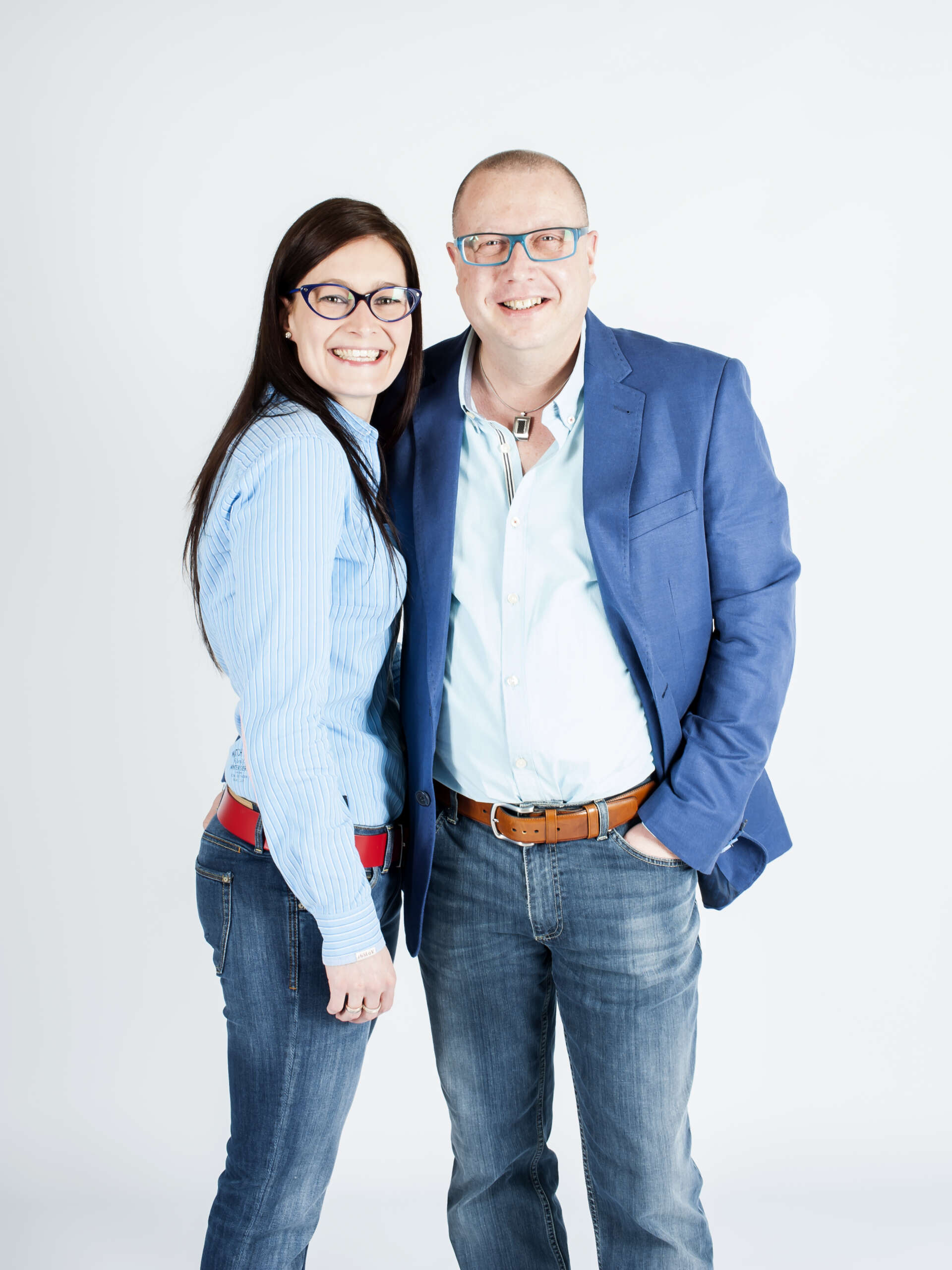 Listeners at this moment 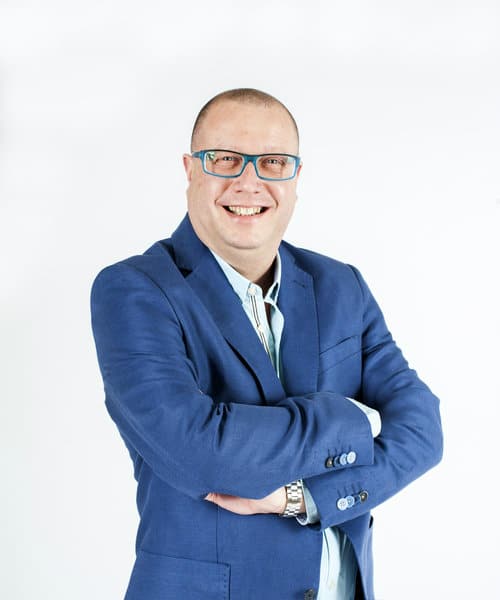 His first inspiration was his grandfather, a great music lover and conductor of the local fanfare band.

At the early age of eight, his interest in the world of concert band, fanfare and brass band grew. He studied at the Municipal Music Academy of Willebroek, the City Music School of Mechelen and the Lemmens Institute in Leuven.

In 1989 he began distributing his own compositions and arrangements, and in 1992 he founded Bernaerts Music BV.

As the manager of this music publishing company, he has managed to build Bernaerts Music into a world-renowned company. 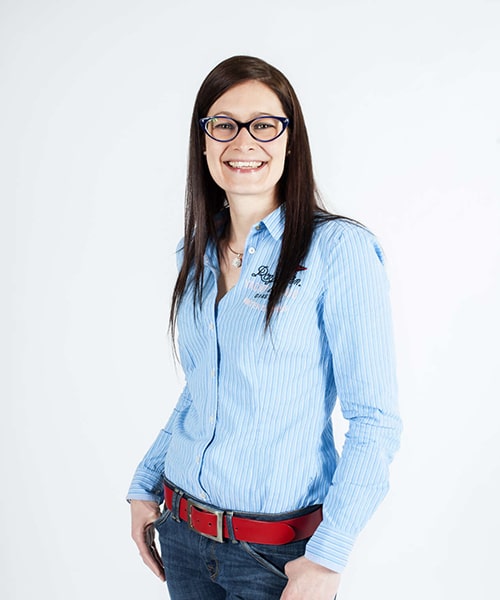 She studied accounting, IT (information technology) and company management at the Ursulinen school in Mechelen and the Karel De Grote University College in Antwerp.

At the age of nine she enrolled at the Municipal Music Academy of Willebroek where she studied solfège, cornet and piano. She took her first steps in the world of concert band, fanfare and brass band as a cornet player in the Royal Fanfare Willen Is Kunnen in Tisselt (Belgium).

In 2006 she started her business career at Bernaerts Music as order picker and music dispatcher and in 2007 she joined the sales team.

In 2009 she assumed the leadership of the Bernaerts Music sales team as the sales & account manager and she ensures that your orders are shipped correctly and quickly.

This website uses cookies to improve your experience while you navigate through the website. Out of these, the cookies that are categorized as necessary are stored on your browser as they are essential for the working of basic functionalities of the website. We also use third-party cookies that help us analyze and understand how you use this website. These cookies will be stored in your browser only with your consent. You also have the option to opt-out of these cookies. But opting out of some of these cookies may affect your browsing experience.
Necessary Always Enabled
Necessary cookies are absolutely essential for the website to function properly. This category only includes cookies that ensures basic functionalities and security features of the website. These cookies do not store any personal information.
Non-necessary
Any cookies that may not be particularly necessary for the website to function and is used specifically to collect user personal data via analytics, ads, other embedded contents are termed as non-necessary cookies. It is mandatory to procure user consent prior to running these cookies on your website.
SAVE & ACCEPT